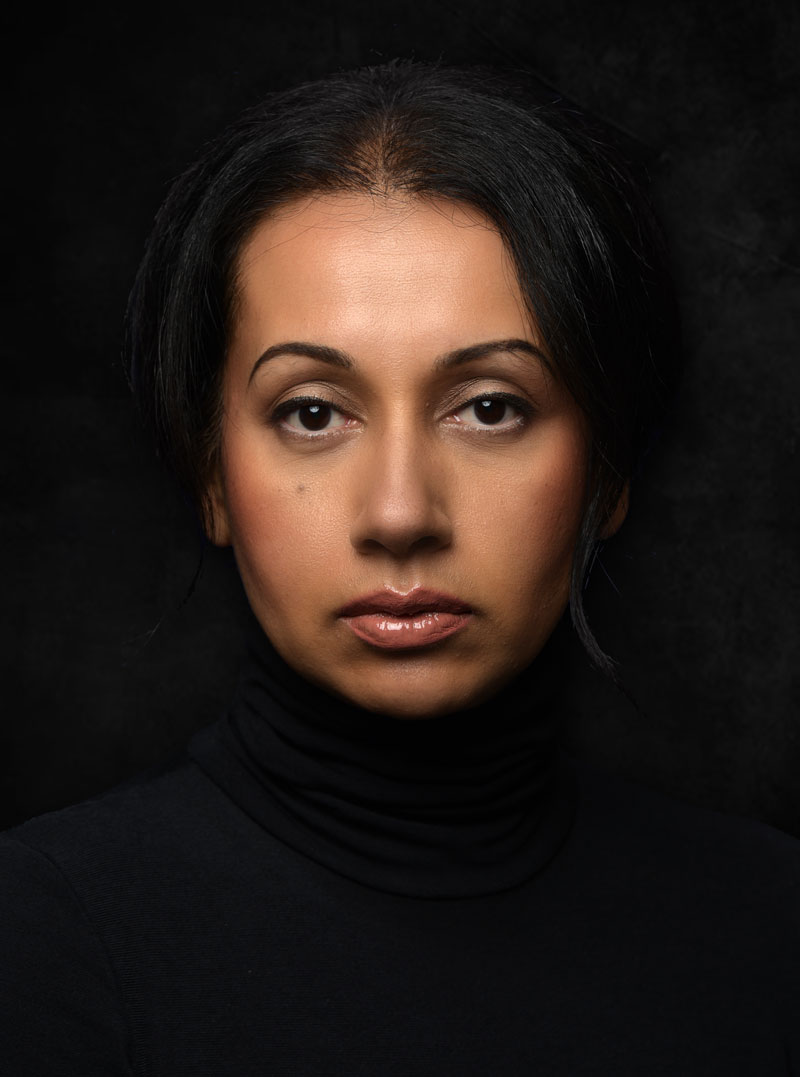 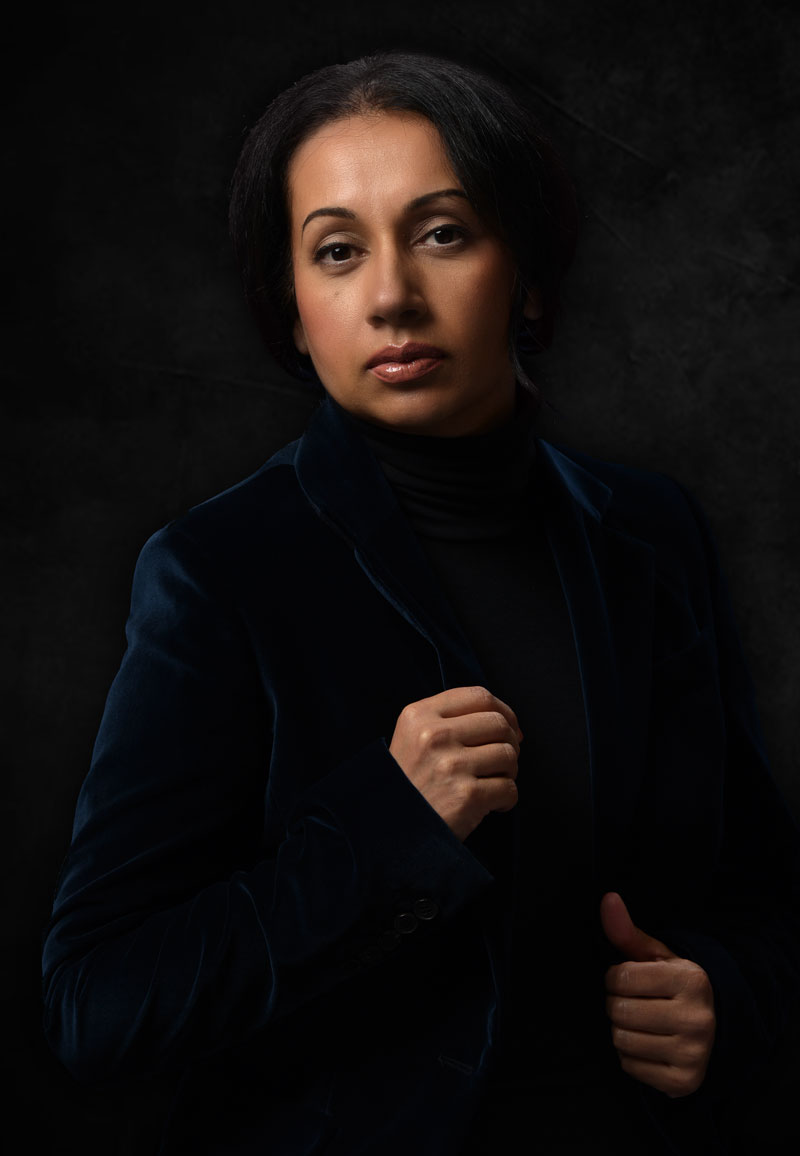 Her practice is restricted exclusively to criminal law and maintains a special focus on youth criminal justice. She has defended all types of charges ranging from theft to murder.

Ms. Bhamra is a past London Criminal Lawyer’s Association representative on the Youth Justice Advisory Committee of Middlesex County (2009-2019). She has served as a Regional Coordinator of the Ontario Bar Association’s Child and Youth Law Section. She has conducted numerous hearings under the Youth Criminal Justice Act and has been consulted internationally on the intersection of youth criminal justice procedures.

She regularly attends conferences and workshops as a panelist, presenter and guest speaker. Past engagements include the Association of Family and Conciliation Courts conference (London), First Nations Post Secondary Youth in Transition Awareness and Prevention Workshop at the N’Amerind Friendship Centre (London) and Western University where she was invited to give a lecture in the Children’s Law Course on youth justice. Currently, she is the Chair of the Women’s Mentorship Group in Criminal Law in London where she organizes and presents various workshops designed to advance the role of women in criminal law including equality, diversity and inclusion initiatives.

She is a volunteer with the Ontario Justice Education Network (OJEN), a charitable organization that facilitates opportunities to understand the justice system through unique opportunities and education programs. She has assisted with the delivery of special course sections on The Canadian Charter of Rights and Freedoms and criminal law procedure. She continues to provide mentorship opportunities to students aspiring to learn about the criminal justice system.

In 2017 and again in 2019, as a Nominee of the Minister of Justice and the Attorney General of Ontario she was appointed as a member of the Federal Judicial Advisory Committee for Ontario – West and South.

She is a volunteer with The Kidney Foundation of Canada, London and District Chapter and a Director of the London Chapter’s Board of Directors.

Practice is restricted to criminal law. Legal services and representation offered for both adults and young persons charged with offences under the Criminal Code of Canada, Youth Criminal Justice Act and Controlled Drugs and Substances Act. Representation also available for disposition review hearings before the Ontario Review Board. For further inquiries regarding legal representation or the availability of legal services please contact the office. 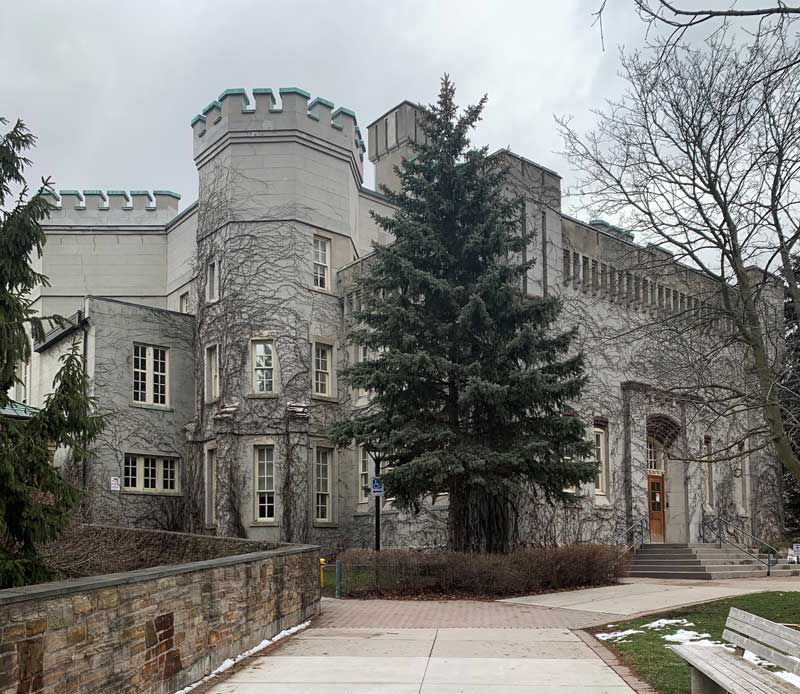 Please note the content of this website is provided for informational purposes only and should not be construed as legal advice. Any electronic mail correspondence to contact the office is informational only. Do not send confidential information by email. You will not be considered a client until the office has agreed to act for you.

Site by Them Finest. Photography by Joe Todd.